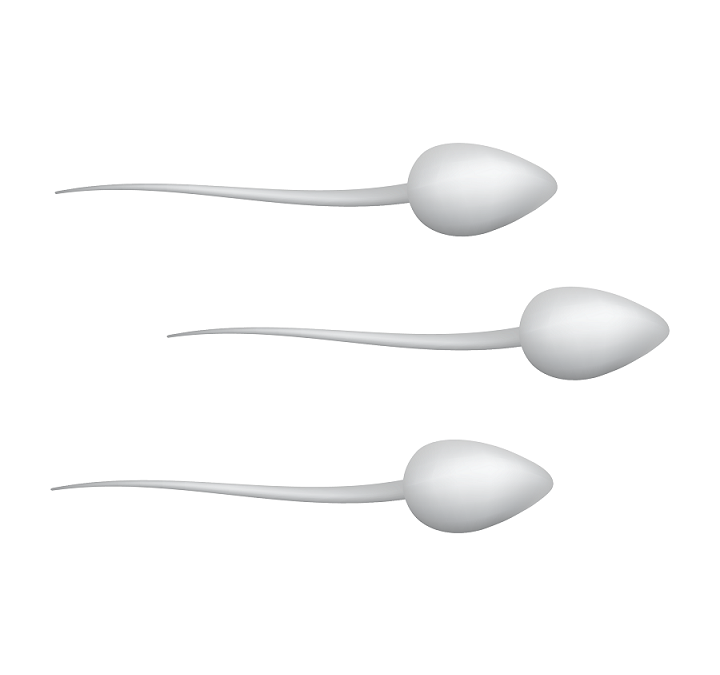 The first thing that you’ll go through is a semen analysis. It sounds a lot scarier than it is! The doctor is looking at five main factors here including:

The very first thing that usually gets reported is the volume, or the amount of semen that made it into the cup. The volume should be over two milliliters. When it’s really low, it could be a sign of low testosterone or other medical conditions such as prostate problems that cause production of semen to cease.

The semen is what transports the sperm. Therefore, if there’s a very low volume, it could impact the overall number of sperm that are making it into the vagina.

The concentration is the next piece of information considered. Concentration refers to how many millions of sperm per milliliter of semen can be counted.

The normal number is usually about 15 to 20 million. Hormones, or general wellness, as well as environmental or genetic factors altering sperm health can affect this number.

The third thing that is usually reported is the motility. Motility is the percentage of the sperm that are moving. In general, we want to see more than half the sperm moving.

If you multiply all those numbers, we want to see about 20 million moving sperm. In order for the sperm to make it from the vagina through the cervix into the uterus, they have to have some good motility.

In addition to the percentage of sperm that are moving, there’s a number called progression. Progression tells us how effective the sperm are at moving forward. Sometimes you can get sperm that are moving but may be moving in circles or even just wiggling in place, which is not the same as a sperm that’s motoring straight ahead.

Finally, we look at morphology, which is the shape of the sperm. Historically, morphology has been looked at as a sign of overall sperm health, and it was felt that poor morphology led to lower rates of pregnancy and natural conception.

There are a number of elements that can influence morphology including the temperature of the testicles, hormones, genetics, chemicals, or environmental factors.  So, morphology, or how the sperm are shaped, may also impact how successful the couple can be and could suggest a modifiable factor that needs to be addressed.

If the first test looks abnormal, then a second semen analysis is done prior to selecting a treatment plan.

Dr. Sandeep Mistry completed his residency in urologic surgery at the Baylor College of Medicine in Houston. Dr. Mistry is a urologist that specializes in treating patients going through infertility treatments and has been in active practice for more than ten years in Austin, TX. In addition, he treats a number of men for hormone deficiency which has led him to create an approach to treat male patients more holistically, looking at their general health and welfare as it impacts fertility and not just their hormones and anatomy. 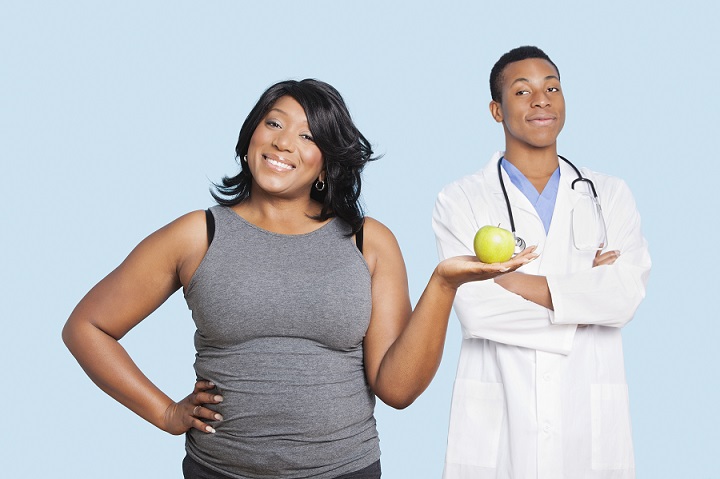 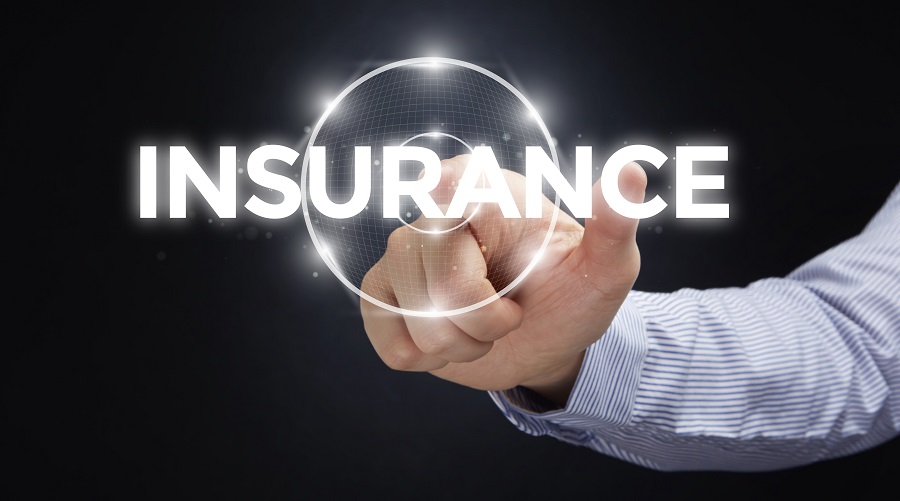 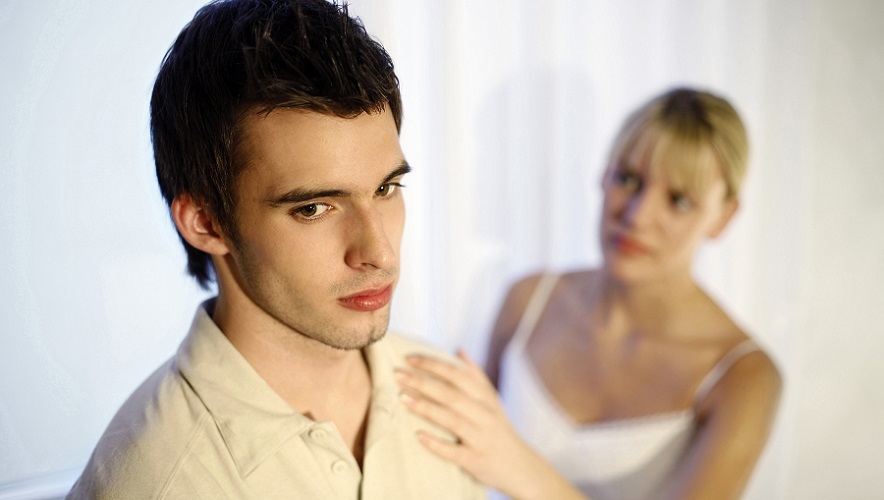 Navigating Infertility as a Couple: A Rollercoaster Ride